Adding PWA features to your jQuery site in 2023

Find out how to add PWA features to your jQuery site in just a few minutes. Make your jQuery PWA work offline, make it installable across browsers and devices, and send push notifications without writing any code. 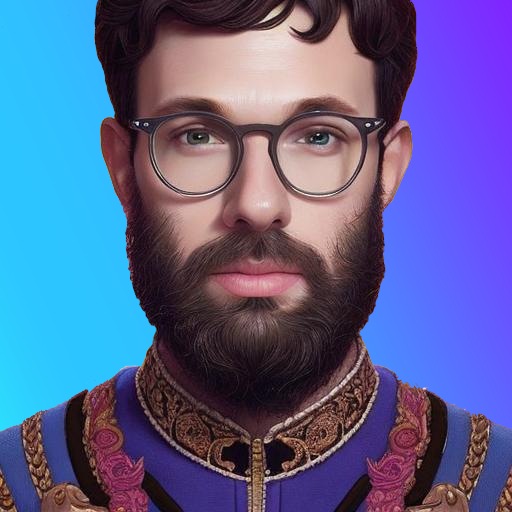 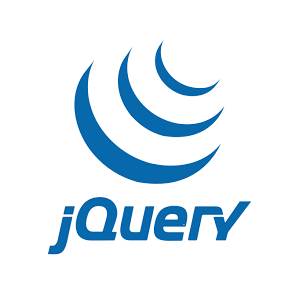 Getting started with jQuery & Progressier

Which PWA features does jQuery support?

Your jQuery PWA is installable on Android tablets or smartphones in a click.

Let users add your jQuery PWA to their home screen with our custom iOS install prompt.

Your PWA can be installed from Chrome and Edge to your users' Desktop and/or Taskbar.

Progressier helps users add your jQuery PWA to their Docks for quick access.

Progressier is also a great solution to get your app installed on Chrome OS.

A familiar app store installation experience bundled in a single-purpose page for your users.

Your jQuery PWA can be installed from your existing domain.

Progressier generates a web app manifest for you based on your preferences automatically.

A service worker is a file that runs independently from the main browser thread and that allows to define how to cache and refresh resources. It's also the mechanism by which push notifications can be delivered to a user who's not on your site. Progressier lets you customize the service worker in details without having to write code.

Progressier lets you build caching strategies without writing code so you can easily cache resources and make them accessible offline.

If you have full control over all the resources required for your website to work, you can make your site work 100% offline in Progressier without writing a single line of code.

Send push notifications to up to 1,000,000 users in one go within the Progressier dashboard or via the API.

Send notifications to any particular user manually or programmatically. All your need is their email, their user ID or any other information that identifies them in your system.

Link user data like emails, names, status to push subscriptions, so you can easily notify someone from your product directly or from our dashboard.

A set of tools that allow you to promote installation of your PWA within the body of your app, including custom install buttons and floating action buttons.

Let users know when they lose their Internet connection.

See in real-time and track over time how users install your PWA and allow push notifications.

Easily upload your app to Google Play or the App Store with our PWABuilder integration.

Why choose jQuery and Progressier for your PWA?

If you're considering whether you should create a new app with jQuery in 2023, the answer is probably no. jQuery is an ancient framework that no longer makes a lot of sense nowadays. Vanilla JavaScript has caught up with jQuery to the point where most of the features that made jQuery a convenient tool back in the day are now available natively in the browser.

That being said, jQuery is still used by 77.4% of websites so if you're on this page, there's a good chance your website is still using jQuery. Whether your site is built using jQuery, Vanilla JavaScript, or a more modern framework like React or Vue.js, you can build a fully-featured PWA. The choice of framework doesn't really matter, since the basic installation functionality of PWAs really only has three mandatory requirements, i.e. a domain secured by a SSL certificate, a service worker hosted at the root of your domain with a listener for the fetch event, and an app manifest.

Should you replace jQuery in your PWA?

As they say, "If it ain't broke, don't fix it". I wouldn't recommend rewriting your app to remove dependencies on jQuery. I've done that once a few years ago, and this is a bigger effort than you'd think, especially if your app uses some of the many jQuery plugins or libraries available. And there's very little upside to making that change unless your app has become spaghetti code that prevents you from adding new features.

A better approach might be to eliminate jQuery dependencies bit by bit by only building features with native APIs from now on. For example, you can use the native document.querySelectorAll function available in every modern browser instead of the jQuery $ function.

Should I host jQuery on my domain?

An important part of the PWA functionality is the ability to make your app load and work offline. In general, it's easier to define caching strategies when the resources are hosted on your domain. Although it is generally recommended to use a CDN-hosted version of jQuery, I'd probably suggest it hosting on your own domain, so you can make sure it's always available when offline with the right caching strategies.

Does my jQuery PWA need to be a SPA?

A SPA, or Single Page App fetches data from a web server and rerenders its view accordingly, rather than loading distinct new pages. In my experience, many older apps built on jQuery aren't SPAs. And that's fine either way. SPA tend to look and feel a bit more native, but the traditional method also has its own advantages, e.g. with regards to SEO. A PWA built with jQuery does not need to be a SPA.

Ready to turn your jQuery app into a PWA?

Try our PWA builder free of charge for 14 days. No credit card required.

Get started See plans
This website or its third-party tools process personal data and use cookies or other identifiers, which are necessary for its functioning and required to achieve the purposes illustrated in the cookie policy.